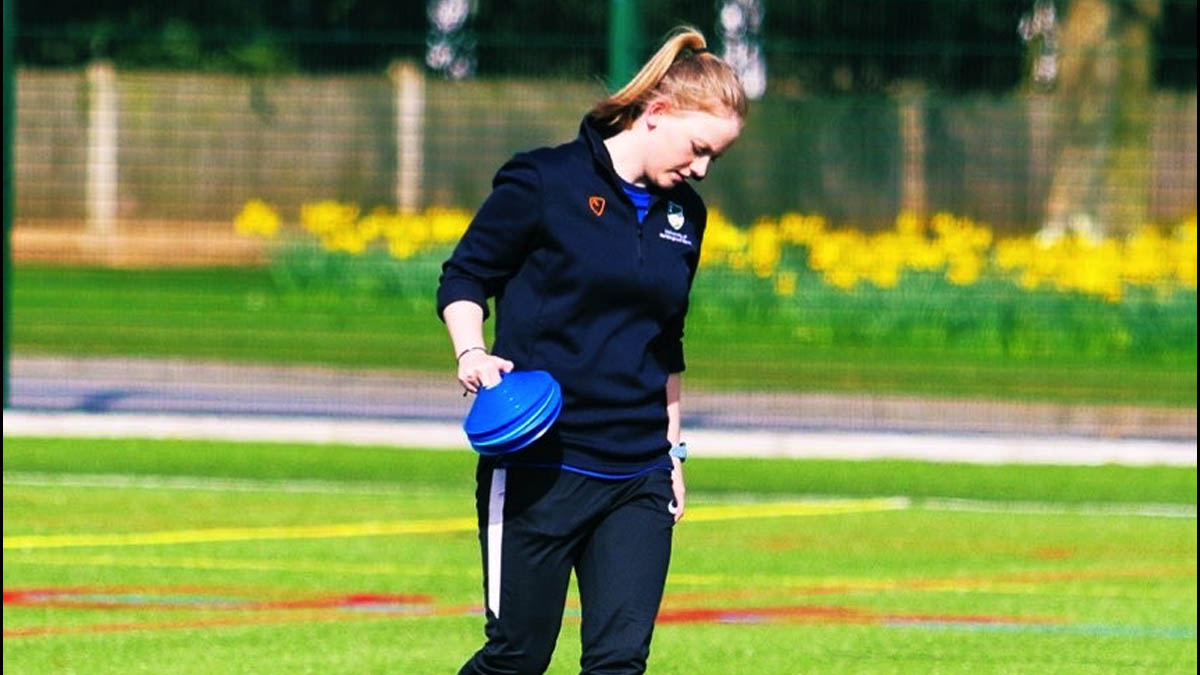 West Bridgford Colts FC has kicked off a new chapter with the launch of its first women’s team.

The club has held a long-term ambition to launch a women’s side to create a pathway for players from their senior Colts girls teams to play alongside newly-recruited players.

Colts has now made an ambitious appointment, showing their commitment to women’s football by recruiting experienced coach and ex-Colts player Beth Heath as their Head of Women’s Football.

Beth has been tasked with helping set up the new team by recruiting players and appointing a head coach.

Before joining Colts, Heath managed Leicester City Ladies first team and has also been head coach for a University of Nottingham’s Women’s team. She has also held coaching roles at Notts County and Nottingham Forest, as well as playing for both clubs’ senior teams. She has been vice-chair of the Nottinghamshire FA Youth Council and is currently Northern lead on the National Youth Council’s Regional Network.

Chairman Peter Stansbury said: “We are really excited to announce that West Bridgford Colts intends to establish its first ever women’s team.

“We already have 18 girls teams as an integrated part of our club so it makes sense to complete the pathway and give our talented girls the opportunity to play senior football.”

“It’s something we’ve thought about for too long and when the opportunity came along to have someone as experienced and enthusiastic as Beth, it was a perfect solution.

“We can’t wait for the start of the new season.”

Head of Women’s Football, Beth Heath, said: “I was delighted to hear that Colts has made the commitment to establish its first ever women’s team – the time is right, and this will be a great move, not only for the club but also for women’s football in the county.

“I started my own football journey with Colts aged seven and so it’s a particular thrill for me to have the opportunity to help to take this exciting initiative forward.

“It’s a great club with ambition and an excellent reputation, and I’m proud to wear the club’s badge again.”

urgent – Save our sports ground

Regatta Way is under threat of development