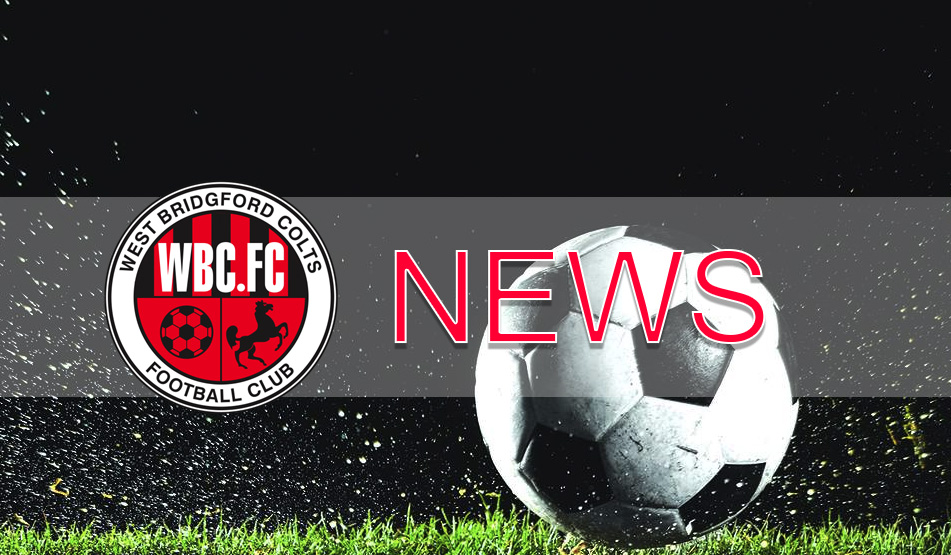 Below is a statement from West Bridgford Colts FC following an incident on September 2nd 2021 during our FA Youth Cup fixture against Boston United.

“We can confirm that there was a medical incident tonight during our FA Youth Cup game against Boston United.

Emergency services were called out to our Regatta Way Ground after a player became seriously unwell and they are now undergoing treatment in hospital.

We would ask that you respect the privacy of those involved at this time and we will comment further when we feel it is appropriate to do so.”

In September 2010, all over the country, tens of thousands of eager six-year-old footballers were getting ready to play…