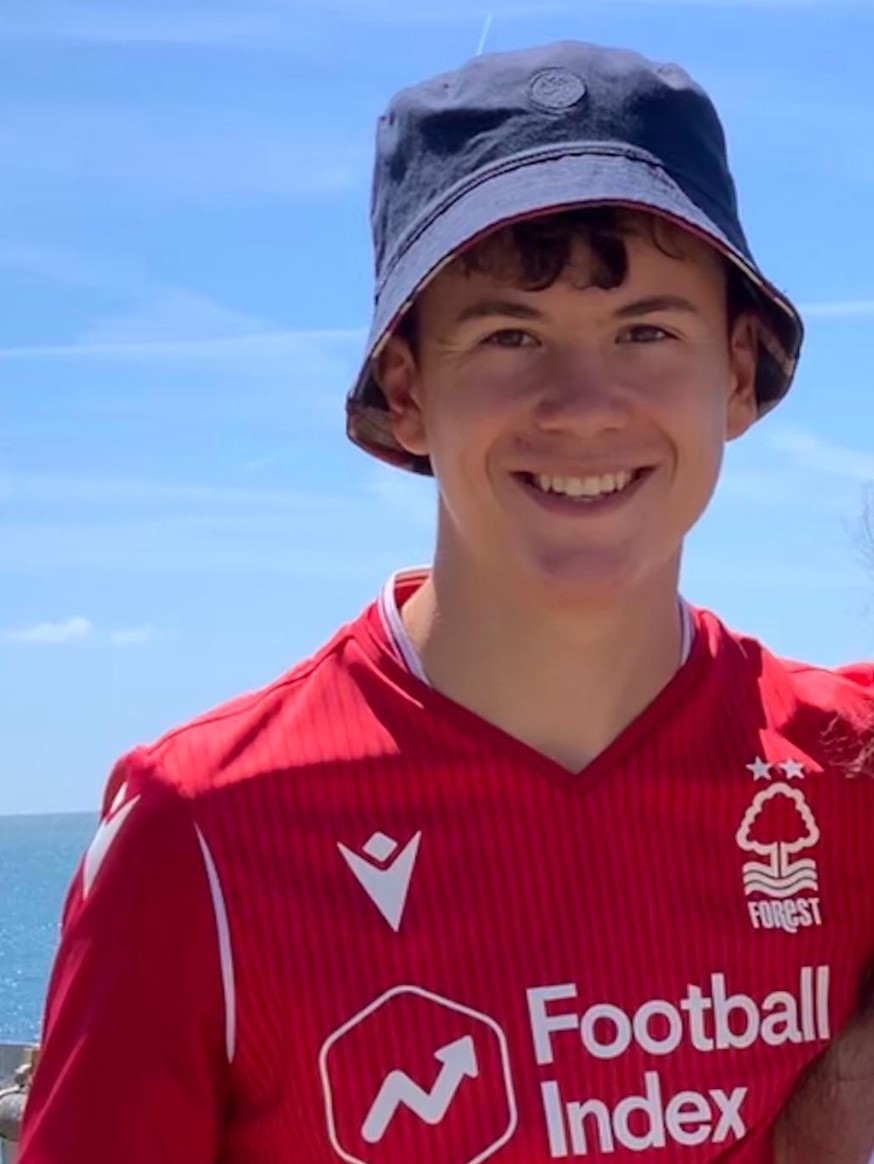 In September 2010, all over the country, tens of thousands of eager six-year-old footballers were getting ready to play their first friendly match of the season. u7s being the age at which players graduate from soccer schools to ‘real games’, the excitement was palpable, nowhere more so than at West Bridgford Colts.

WBC was already on its way to becoming the biggest grass roots club in the country, and the class of 2010 played a major part in this. As this season dawned, the cohort had grown considerably with several new players swelling the already sizeable ranks. Team mates, coaches and parents all welcomed them warmly and were naturally keen to see how they got on. Many showed a natural aptitude for the game, none more so than “the left footed lad” who was the talk of the touchline.

That player was Dylan Rich. The ‘cultured left foot’ may be a football cliché, but it sums up Dylan to a tee. From a young age he was a talented all-round player, equally at home picking a pass, putting in a sturdy challenge or going on a trademark dribble. Last ditch tackles and calm finishes were both part of the package.

With WBC’s unique size, players moving teams internally and teams merging at format changes was commonplace, thus Dylan played under several different banners. Whichever team it was, he was one of those players that team mates love for his commitment, coaches for his attitude and adaptability, and supporters for his reliability. A fantastic club player.

At the start of the 2020-21 season, such was the ability on show in the club’s u17 section, that not only did all the u17 weekend teams perform admirably in the dual age band u18 leagues, but a team was entered to play two years up in the midweek u19 league, where they more than held their own until covid brought the season to a premature close. Dylan was one of those who made the cut for this squad, and was as effective as ever, a ball of energy on the left-hand side of the pitch.

Dylan’s sister Lucy is also a very talented footballer. She single-handedly cajoled many of her school friends to give football a try when in year 4, and her recruitment drive led to the formation of two WBC Wildcats girls’ teams. Lucy starred for them for a number of seasons before being spotted by Forest’s Regional Talent Centre, and these days stars for Notts County.

Dad Mike stepped up to coach Wildcats, dedicating hundreds of unseen hours to supporting both the girls and his colleagues – even when Lucy moved on, he stayed on for some time to ensure the team kept going and a smooth transition could be managed. Mum Anna is passionate about sport, and over the years has been a familiar and popular presence on the touchlines of the county supporting Dylan, Lucy and their teams. Dylan was also an exceptional tennis player; a keen cricketer; and in the summers pre-pandemic, all four could also be found on athletics tracks far and wide, Dylan and Lucy running as impressively as they played the beautiful game in the colours of Rushcliffe AC, Mike and Anna always there to support and encourage.

The Richs are the kind of family who make grass roots sports such a joy. Committed children, always keen to listen, learn and maximise their talent; supportive, understanding and positive parents. West Bridgford Colts as a club is devastated by Dylan’s loss, and at this sad time, our thoughts are with Mike, Anna and Lucy, their wider family, and Dylan’s friends both within and without the club – as we know are the thoughts of people across Nottingham’s football and wider sporting community.

Rest in peace Dylan – your star will continue to shine.